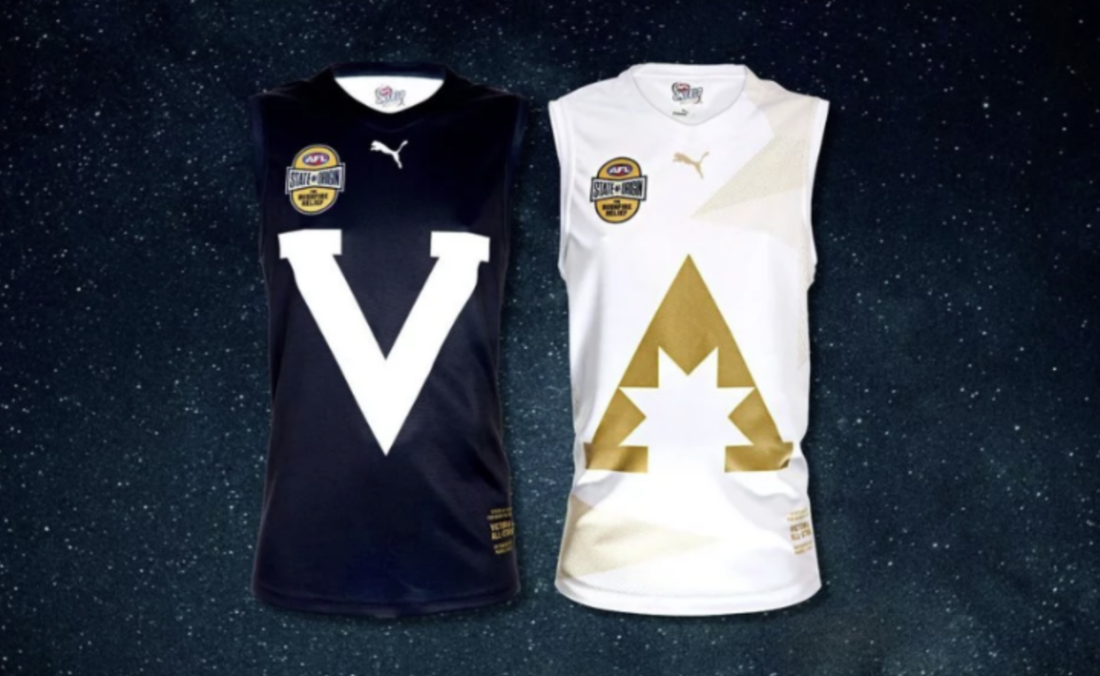 Tomorrow night marks the State of Origin Bushfire relief game between Victoria and the All-Stars, the first of it's kind since the Hall of Fame tribute match in 2008 between the Vics and the Dream Team.

Each team consists of 27 players, the Victorian's coached by Damien Hardwick and the All-Stars coached by John Longmire.

Both teams are packed full of the games best. In a time where defence is King, I am looking forward to seeing the approach of both teams- hopefully it's a goal fest.

Both teams will be using iSports Rotations to manage the 27 superstars on each team, and no doubt each AFL clubs High Performance manager will be keen to get the rotations stats at the end of the game as well.

We here at iSports are rapt to be a very small part of such an important game, raising money for a great cause, helping those affected by the recent bushfires.