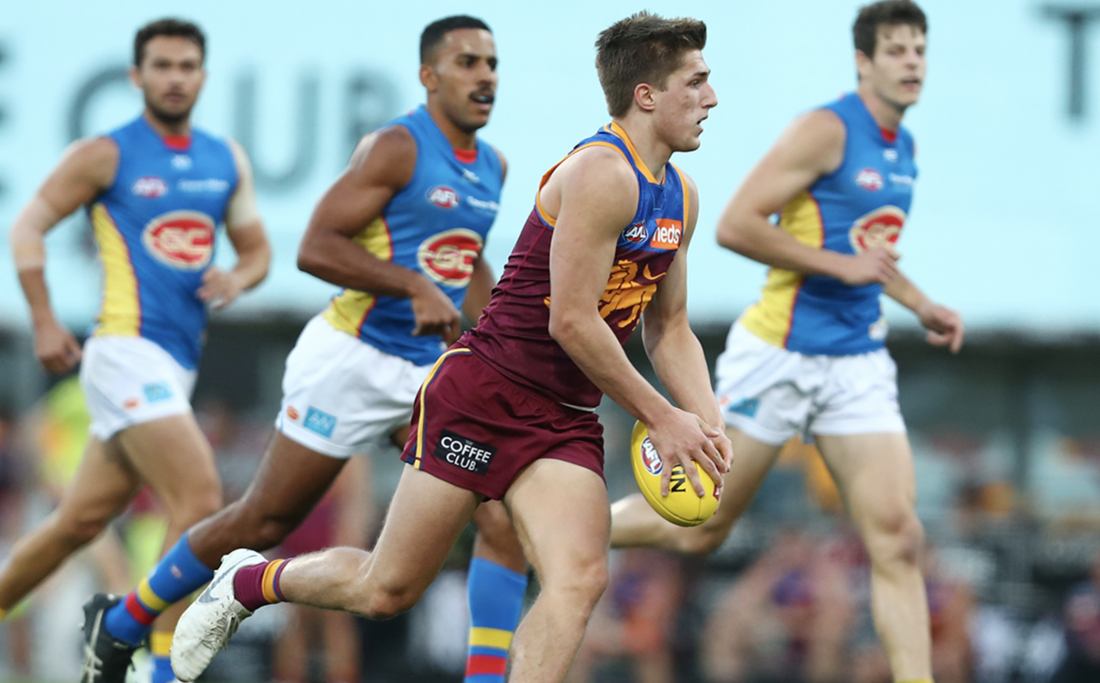 Footy is finally back.... The AFL Marsh Community series begins this week on Thursday with the Saints taking on Hawthorn. With extended benches and unlimited interchanges, it will be sure to test the rotations manager of each team. iSports Rotations will be used by 11 teams this weekend, making this difficult task a little easier.

In the Marsh series, teams must select a squad of 30 players, 26 maximum playing with 4 emergencies. How teams use the interchange bench will vary from team to team, with some clubs churning through 8 players on the bench, and other teams using closer to 4 players, to replicate as much as possible what will be used in the regular season.

The AFL is trialling a runner cap for the Marsh series. In weeks 1 and 2, runners will be allowed to enter the field 2 times during a quarter for a maximum of 90 seconds, on top of the usual post goal. In week 3, it will be 3 times per quarter for 90 seconds. In all weeks, runners can not enter the field in the last 3 minutes of a quarter. Coaches have embraced this trial as currently there can be a significant lag between a tactical change being called in the box, to the execution out on the field.

The task of managing player interchanges is a difficult and at times high pressure one. With iSports Rotations being even more responsive in 2020, this difficult task has been made easier for 11 AFL teams and many others.